The Pinellas Trail – Is perception reality, and what can we do about it? 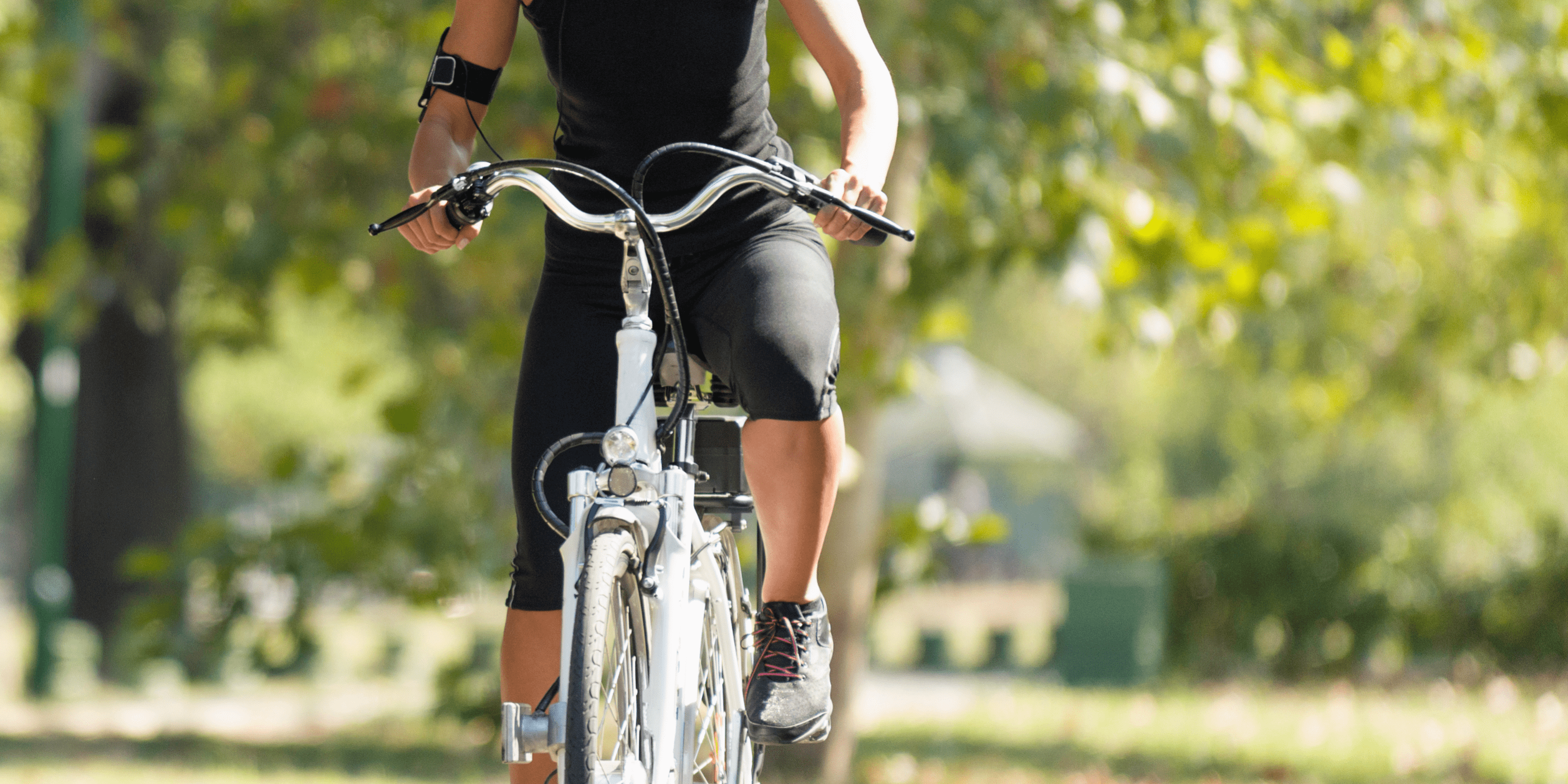 People are getting outdoors and enjoying the trails more than ever before. About two million residents and visitors enjoyed the Fred Marquis Pinellas Trail in 2021, whether for a leisurely stroll, exercise, or commuting. This multimodal corridor has become an essential part of daily life of Pinellas County residents and is a prominent attraction for tourists. However, with the rise in popularity and new technologies like electric bicycles, concern about users potentially speeding on the Pinellas Trail has increased. The Forward Pinellas team heard this concern and partnered with Pinellas County Public Works to determine if people are speeding on the trail — and if not, what is causing the perception from some trail users that there is a high rate of speeding?

The Trail Counter Program uses automated trail counters that were purchased through a federal grant and, in 2017, were permanently installed in eight different sections of the Pinellas Trail. The trail counter system uses electromagnetic and infrared technology to count users, differentiate between pedestrians and bicyclists, and log the day, time, and direction of travel accurately and consistently. The counters also capture speed data for bicyclists and pedestrians.

Forward Pinellas staff analyzed data from the counters to gain a better understanding of speed conditions on the trail. We collected hourly speed data from February, March, and April of 2021, a total of 89 days. These months were chosen because they are consistently the busiest and would give us the most comprehensive picture of trail conditions.

This experience gave us first-hand exposure to speeding conditions and allowed us to verify the accuracy of the counters. We found the results paralleled the data analysis from the trail counters, showing that nearly 100% of people were following the posted 20 mph speed limit.  In fact, out of 504 total people measured during our in-person analysis, only 5 (≈1%) were speeding.

So, if speeding isn’t the actual problem, what is causing this misconception that people are speeding?

After review of the data, possible explanations and important trends emerged. The most prominent factor being the differences in speed between different types of trail users. At all trail counters, speed measurements indicated a large number of people walking and biking at the same time. It is common for someone walking, going 2-3 mph, to be passed by someone bicycling, going 14-15 mph. The perception here could easily be that the person on the bike was speeding due to the large relative difference in speed between the two. This perception would be heightened when trail users go between 16-20 mph. This may seem fast to a walker, but it is not speeding based on the 20-mph speed limit. Additionally, we receive more complaints about speeding from busier areas of the trail. This could present a heightened perception of speeding when there are many walkers moving slowly being passed by people on bicycles going 12-16 miles per hour.

Another important factor that emerged was the different reasons people use the trail. The predominant uses are social/recreational, exercise, cycling for sport, and commuting. Recreational users are more likely to use the trail for a leisurely stroll or slow bike ride on a nice day and are less likely to feel the need to move quickly. Conversely, commuters and sport cyclists have incentive to move at higher speeds, which creates a situation of conflicting purposes.

While talking with people out on the trail, we heard a few concerns about speeding and unsafe trail use, but also more specific concerns about electronic bikes (e-bikes). While low-speed vehicles, such as golf carts and mopeds are not allowed on the trail, micromobility devices such as e-bikes and electric scooters (e-scooters) are permitted by Florida law. Though there is a perception that people on e-bikes cause many of the speeding problems on the trail, we found that most people on e-bikes used the trail respectfully, responsibly, and within the current legal speed limits of the trail. In the 10 hours we spent measuring speeds and observing the behavior of trail users, we measured 67 total e-bikes/e-scooters, about 13.3% of total users measured. Only 3 (about 4.5%) of these trail users were speeding.

Additionally, only one of the speeders was observed engaging in unsafe trail behavior by weaving in and out of traffic and maintaining high speeds in a more crowded area. The other two were following all other guidelines for safe trail use and were on an empty stretch of trail when observed.

“Ultimately, e-bikes and e-scooters are vastly growing in global popularity and represent a promising future for sustainable transportation.  A fundamental change in the transportation system is needed in Pinellas County to address the growing population and aid in economic growth, and if we like it or not e-bikes are part of the solution,” says Angela Ryan, Active Transportation Principal Planner.

Regardless of whether people are going the speed limit, some people are feeling unsafe on the trail and it’s our job to ensure everyone feels safe to enjoy this beautiful amenity. Forward Pinellas, Pinellas County Parks and Conservation, and Pinellas County Public Works determined several ways we can help.

“Seemingly many of the perceived conflicts among users, including e-bikes, could be minimized with basic courtesy,” says Lyle Fowler, Parks and Conservation.

Second, Forward Pinellas has committed to working with advisory committees (including the Pinellas Trail Security Task Force), local governments, law enforcement, and community organizations to increase enforcement and signage and to evaluate the appropriateness of current speed limits across the trail.

Third, Pinellas County Parks and Conservation and Public Works Departments are currently working to reconfigure signage and trail markings to reduce confusion about who may use the trail and how to use it appropriately.

Fourth, Forward Pinellas continually works with all our local partners to improve trail safety by providing people more places where they feel safe to walk and bike. Upcoming transportation projects can be found through our interactive Transportation Improvement Program (TIP) map: www.ForwardPinellas.org/TIPmap

“Until we make more of our roadways safer and more comfortable for bicyclists of all ages and abilities, those users will continue to seek enjoyment and refuge on the Pinellas Trail. Education, enforcement and perhaps some design modifications should all be considered as tools to keep the peace and respectfulness on such a popular facility,” says Forward Pinellas Executive Director Whit Blanton, FAICP.

What can you do?

Ultimately, the overall message from the Pinellas Trail Speed Study is to “share the trail.” The Pinellas Trail is used by millions annually for a variety of important reasons including recreation, exploration, sport, and commuting. Each trail user bears the responsibility for making the trail a safe and enjoyable place for all residents and visitors of Pinellas County. When we each accept and internalize our individual obligation to other trail users, we can come closer to achieving this important goal.

Please join us in sharing the trail amenities by following simple courtesy guidelines: