Forward Pinellas Board Membership for 2023 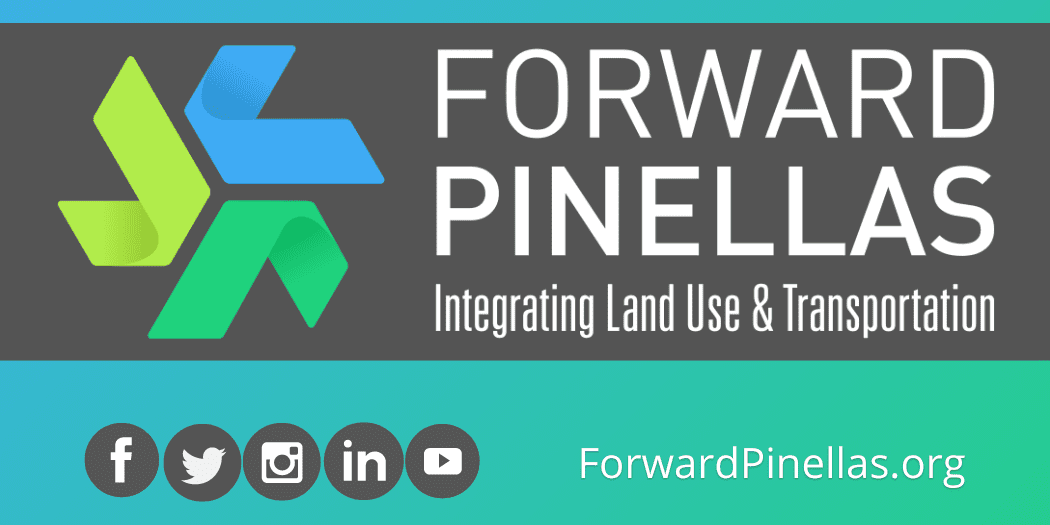 Forward Pinellas Board Membership for 2023

~~ Join us in welcoming in our 2023 board and saying farewell to some departing board members. ~~

You can view the full Forward Pinellas Board at https://forwardpinellas.org/forward-pinellas-board/.

Thank you to our departing board members for their service on the board and to the county:

Over the past year, the Forward Pinellas Board has contributed in significant ways to implement projects and programs that promote growth and safety for Pinellas County, including Complete Streets program, Safe Streets program, infrastructure improvements to U.S. 19 and Alternate U.S. 19, multi-modal transportation, and much more. We look forward to working with the board on the next round of accomplishments for the new year!

Board meetings are typically held the second Wednesday of each month at 1 p.m. and are open to the public.

*UPDATE: Councilmember John Muhammad will assume Councilmember Brandi Gabbard’s position on the Forward Pinellas Board, per a resolution approved by the City of St. Petersburg City Council on January 5, 2023.