The Problem with Earmarks 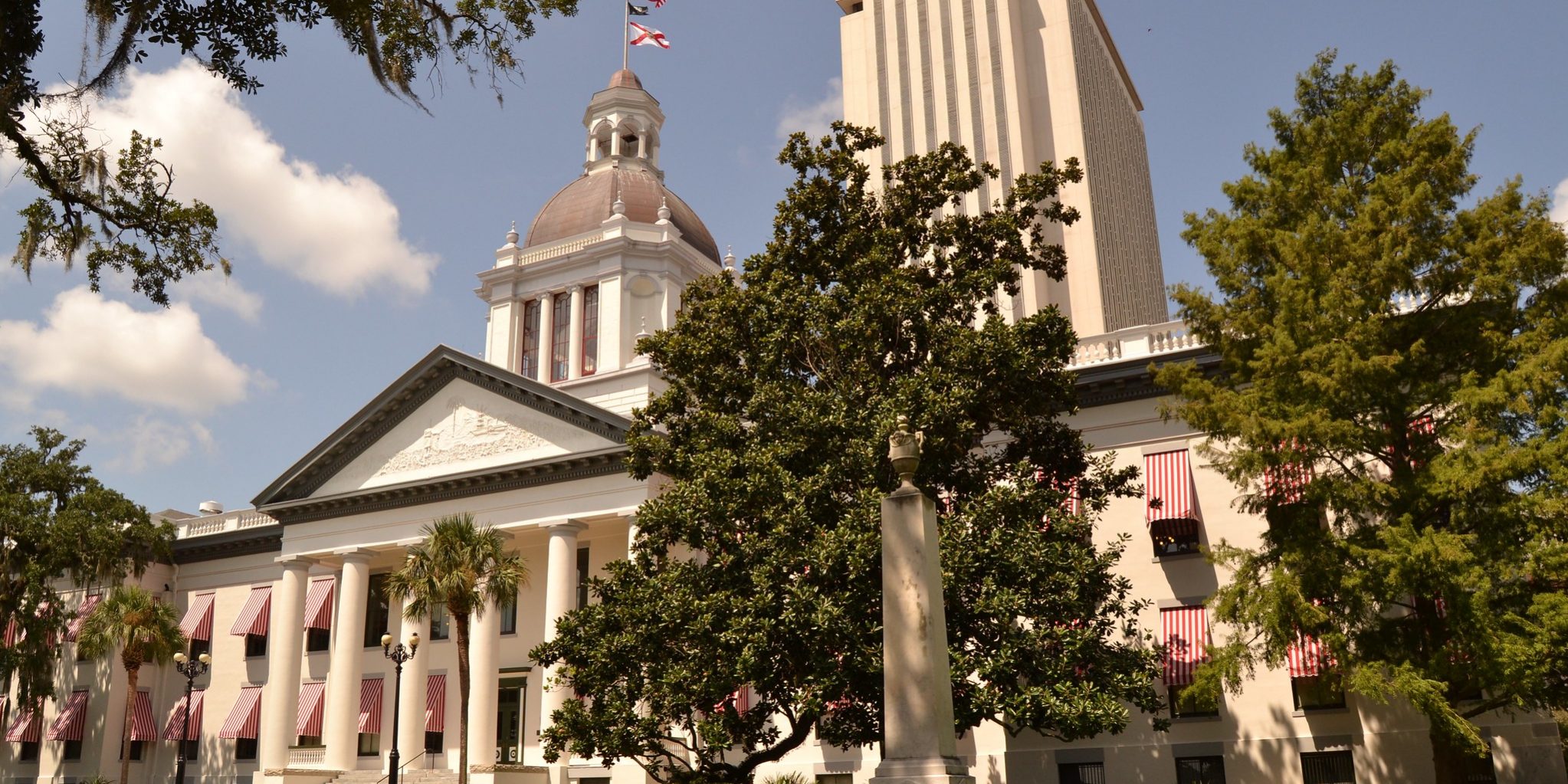 Sometimes doing a good deed does not turn out all that well in the end. As the 2020 Florida Legislative Session begins, we need to discuss earmarks, those legislator-added line items to the state budget for transportation or other capital projects in a district or county. If your local state lawmaker asks you what projects you most need funded, and they manage to put them into the state budget, it might seem like a big win, but it can be a bad deal for Pinellas County and the region.

Transportation funding is a process, requiring a little bit of art and science in a highly political environment. It demands attention to detail because the funding is made available by the federal and state government. There is a lot of public outreach and meaningful community input on the transportation projects we make a priority for that funding. Forward Pinellas crafts a five-year Transportation Improvement Program (TIP) to address Pinellas County’s and the region’s mobility, access and safety needs, consistent with our long-term vision. We build the TIP each year by working with our local government partners and the Florida Department of Transportation (FDOT) to advance transportation projects through the phases of planning, design, right-of-way acquisition and construction.  We give a lot of attention to a project’s readiness for the phase of funding that’s needed.

We adopt both countywide and regional priority project lists that reflect that process and enjoy broad consensus. Projects can remain on the list for several years before construction is fully funded, but they move more quickly with a more predictable and stable process.

When your state legislator puts a transportation project requested by a local government directly into the state budget, it can upset that carefully constructed work program.

Forward Pinellas has an annual consultation with local governments to find projects to be included in the TIP priority lists. We will work with local governments, the general public, non-profit organizations and private entities to make sure the idea or need is moved efficiently through the state or federal process to get money that benefits our residents, commuters, visitors and businesses. Let’s commit to working together within the process, using art and science, to deliver a safe and well-connected transportation system for Pinellas County and Tampa Bay.