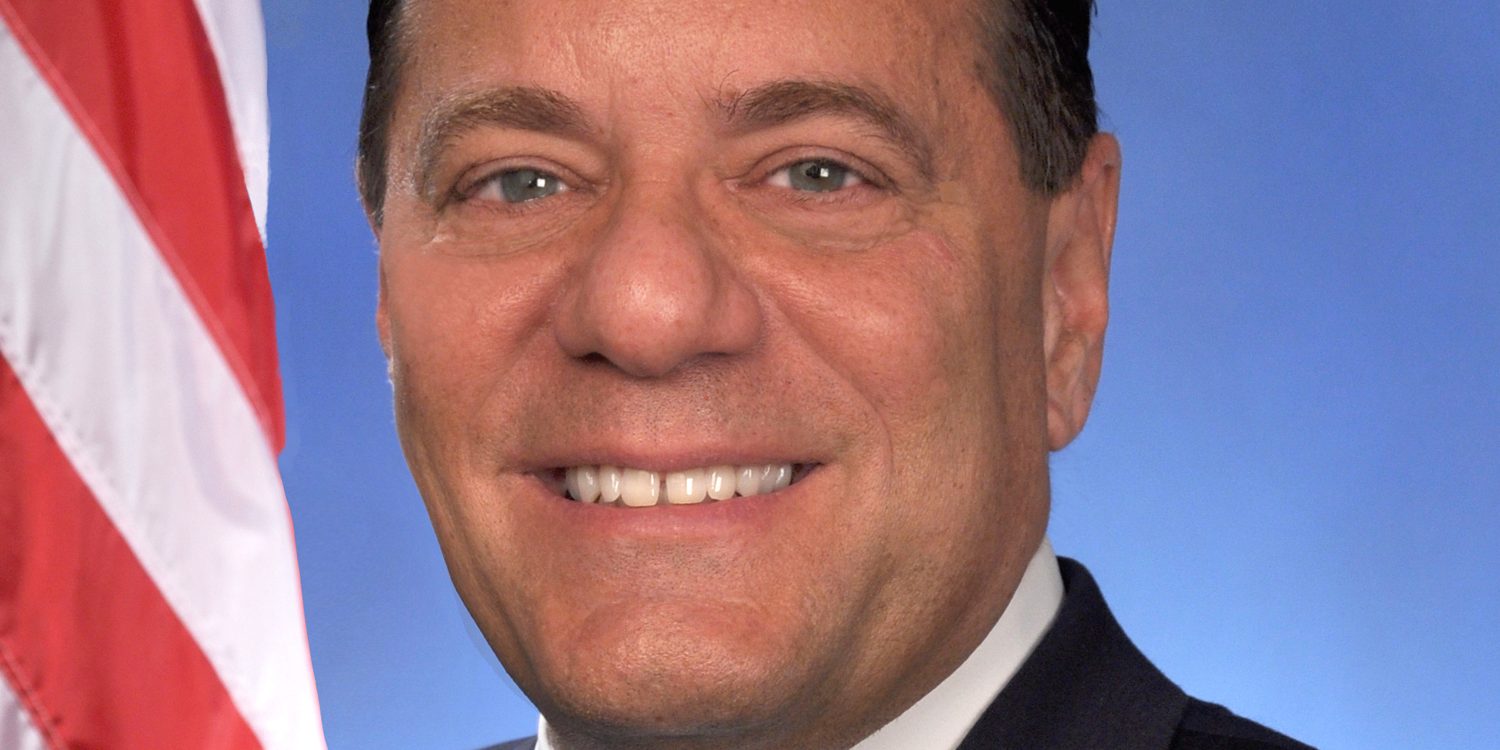 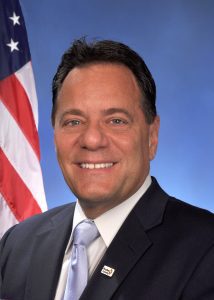 Forward Pinellas has new board leadership and several new members going into 2017.

A professional realtor, Commissioner Morroni has personal experience on the land use side of the Forward Pinellas mission, and served on the Pinellas Planning Council from 2005 on. He joined the Forward Pinellas Board when the planning council merged with the county’s Metropolitan Planning Organization in 2014 to form the new organization. However, his interest in the transportation side of planning goes back much further than that, with his past membership on the MPO’s Citizen Advisory Committee beginning in the late 1980s.

Morroni is a three-time chairman of the Pinellas Board of County Commissioners over his 16-year tenure. Prior to serving on the commission, Morroni served for four terms in the Florida House of Representatives.

“I am looking forward to chairing the Forward Pinellas Board next year,” Morroni said. “The new chairwoman of the Board of County Commissioners and I both have transportation solutions as our number one priority, and we will continue to work with our partners in the Tampa Bay region toward that end. The safety of our residents when it comes to both driving and cycling is of utmost importance to me.”

Forward Pinellas is governed by a 13-member board of elected officials. These officials represent municipal governments, the Board of County Commissioners and the Pinellas Suncoast Transit Authority.

Forward Pinellas thanks Mayor Bujalski, Commissioner Merz, Commissioner Seel, and Commissioner Shelly for their service, as well as outgoing Chairman and St. Petersburg Councilmember Jim Kennedy for his past two years of service as chair.

“We’ve had a great deal of cohesion and leadership among the board members and executive committee over the last 18 months,” said Whit Blanton, Forward Pinellas executive director. “I welcome the new members to our board and look forward to working closely with our new chairman on what will be a critical year for countywide and regional transportation decisions.”

The composition of the Forward Pinellas Board is determined by Chapter 339.175, Florida Statutes. Several of the board positions rotate on a two year basis. Each individual agency is responsible for selecting its representative on the board.