Micromobility – What’s in your community? 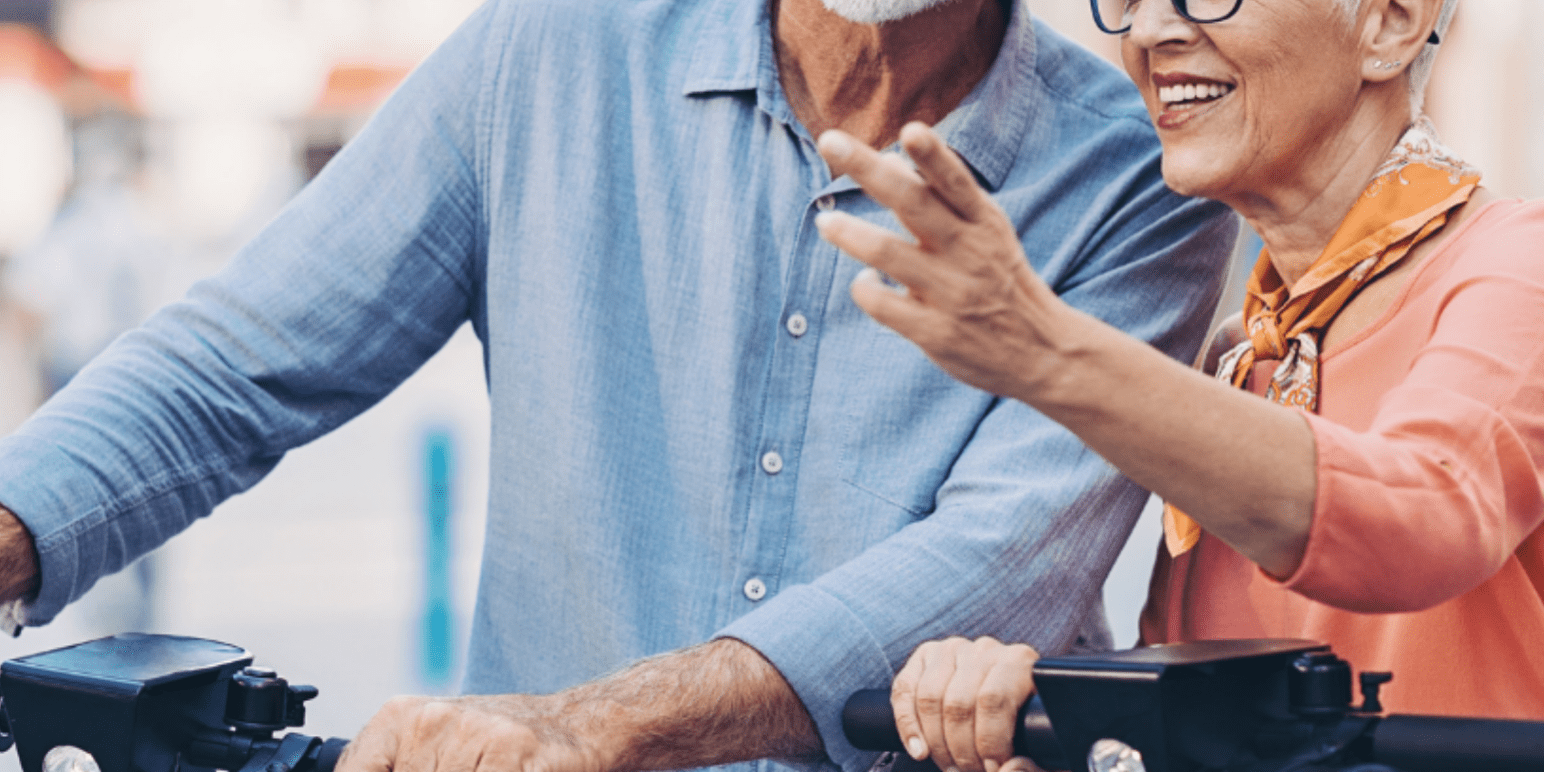 My first experience with micromobility was with an e-scooter share program in Washington, D.C. I was working on assignment in the Nation’s capital, and it would take me hours by car to get from my apartment to the office. Eventually, I realized an e-scooter was the most efficient way to travel to and from the train station.  In retrospect, what better place is there to obtain my “Ticket to Ride” than in the city where the Beatles first played in America? My daily e-scooter rental soon became not just an efficient way to travel but the most enjoyable part of my week.  Perhaps it is my competitive nature, but there is a rush of exhilaration from seamlessly gliding past people stuck in traffic, not to mention the incredible sights, sounds and perspective you get while using micromobility.

The term “micromobility” may at first suggest an image of a tiny toy car zooming across the dining room floor; however, it is a widely debated technical term used in the transportation industry.  Although there has yet to be a universally accepted definition, the term micromobility generally refers to small, lightweight transportation devices, which operate at low speeds typically ranging from 10-15 miles per hour and are generally associated with single-occupancy and short trips.  These devices include electric bicycles, electric scooters, electric skateboards, and even new devices that may be developed in this fast-advancing technological era.  Florida Statute allows an operator of a micromobility device to possess all the rights and duties applicable to the rider of a bicycle unless local governments adopt ordinances governing specific operations on streets, trails, and sidewalk areas under the local government’s jurisdiction.

How do we overcome challenges of micromobility within the transportation environment?

While expanding recreational and economic opportunities, the popularity of micromobility share programs presents many local governments with significant regulatory challenges. Matters of placement, parking and speeds are some of the common issues in the effort to regulate micromobility use in a manner to ensure the protection of public safety.

Collaboration amongst Pinellas County’s 24 municipalities, County authorities, regional agencies and state agencies is essential for providing our travelers with a consistent and predictable, micromobility experience. Similar rules, regulations and programs throughout the region encourage public compliance and consistent public messaging regarding roadway operations. Lack of compliance with roadway laws greatly increases the likelihood for fatal and serious crashes on our roadways.

At Forward Pinellas, providing equity in our outreach requires a comprehensive approach. We have to meet people where they are by building a framework combining in-person and virtual outreach to create hybrid experiences, so everyone who wants to participate can easily do so.

Collectively, the most important and yet most challenging responsibility is education.  Roadway users, including pedestrians, cyclists and motorists, are more inclined to operate responsibly when they are knowledgeable about traffic laws.  Collaboration on education, engineering, evaluation, enforcement, and emergency response can increase all roadway users’ safety, especially people using micromobility in Pinellas County.  Working together as governments, residents and the larger Pinellas County community, we can create an environment where individual micromobility options and micromobility share programs provide a viable and easy way for people to travel safely and efficiently.

In response to the many benefits of micromobility devices and share programs, the vastly growing popularity, and the regulatory challenges, Forward Pinellas has developed a new Knowledge Exchange Series devoted to micromobility.  The goal of this research is to provide a proactive and collaborative approach to providing a regulatory framework for micromobility in Pinellas County.