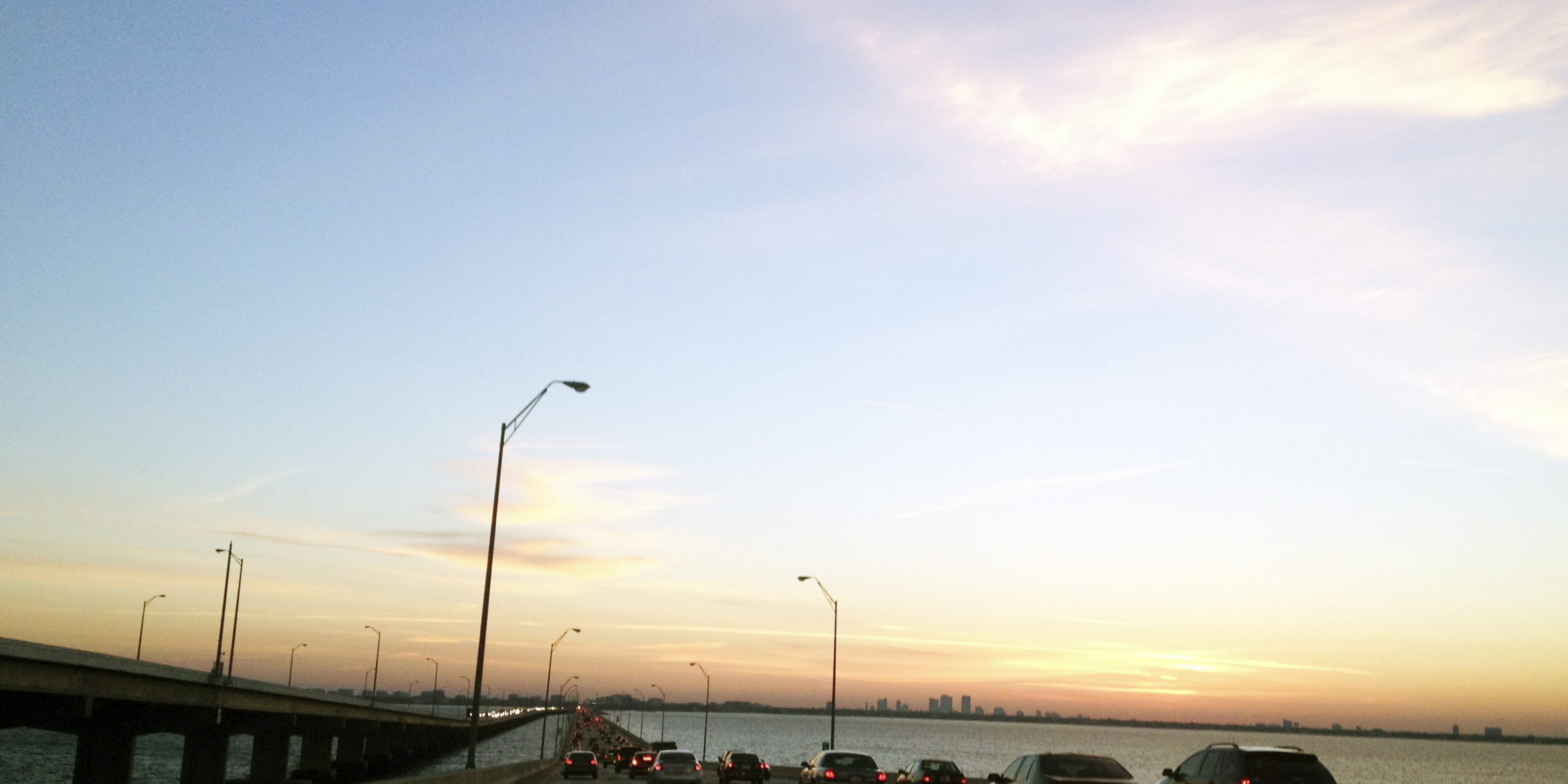 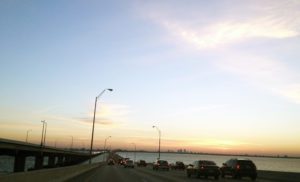 Traffic flowing northbound on I-275 into Tampa.

UPDATE, 10/3: The Florida Department of Transportation has postponed both the Tampa and St. Petersburg hearings to a later date and has announced it will not convert the auxiliary lanes to express lanes on the bridge. We will provide more information on the rescheduled hearings as it becomes available.

Forward Pinellas is on record as supporting this project. A majority of our board voted in June to support the Tampa Bay Express (TBX) construction, of which the Howard Frankland northbound bridge replacement – and the three continuous lanes with a toll lane also included – was a part.

Our board’s support of this project was based on certain elements that we believed would improve transportation regionally and for this county’s residents and workforce, including the following:

While that rationale remains the same as it did in June, this is one of the most significant transportation projects to ever happen in our region, and as such, it deserves close public examination. There are many details that still need to emerge regarding the role regional transit service will play in this corridor, and we will be sharing information with the public as it becomes available. This project addresses a clear need now and opens the possibility to address another clear need – mass transit – in the future.

We look forward to being in attendance at both FDOT public hearings to hear your questions, and working with FDOT to get answers to them.