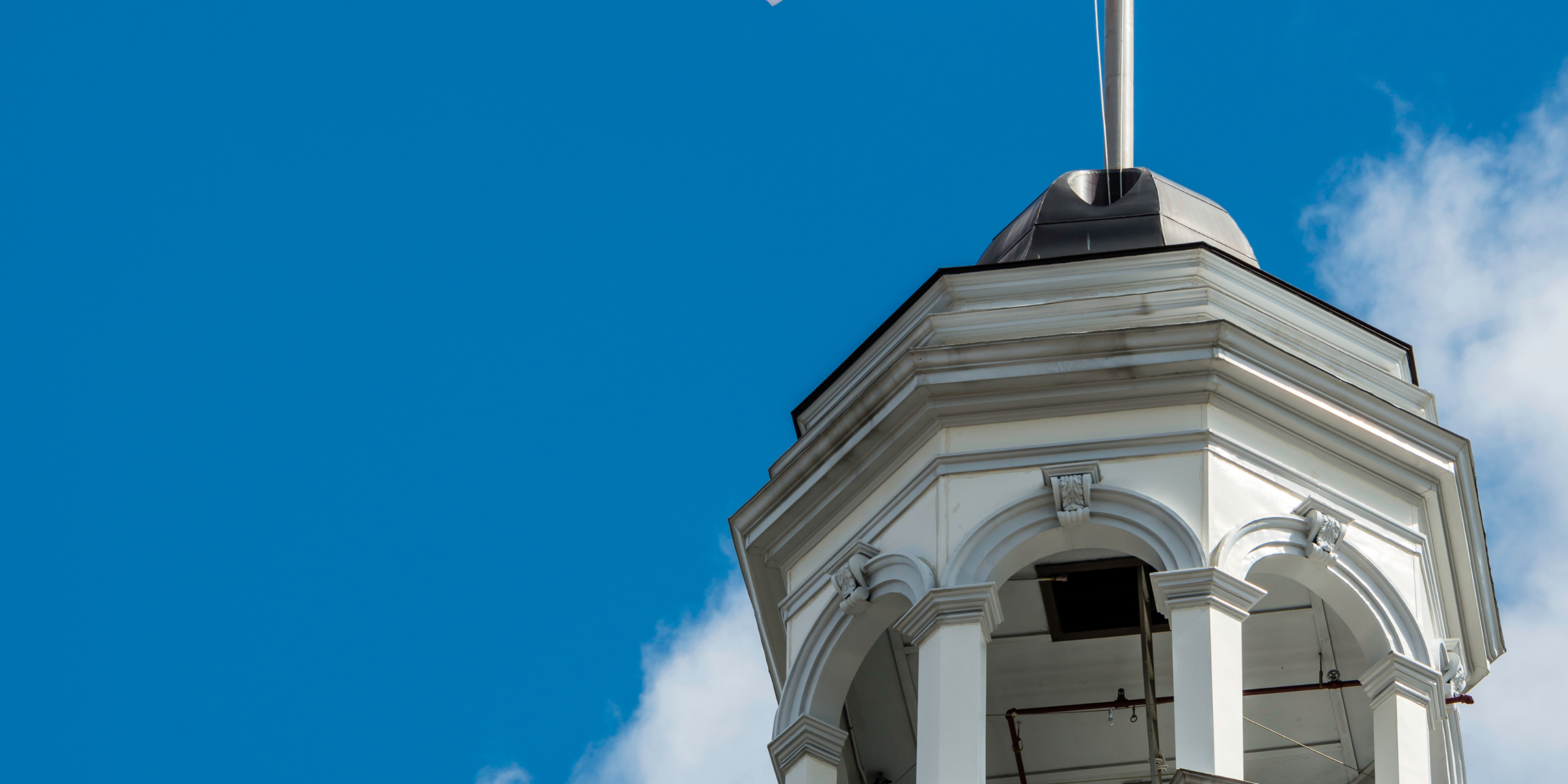 The 2022 Florida Legislative Session ended on March 14. While it received the most attention for a handful of bills dealing with controversial topics such as LGBTQ education and abortion, the session also saw passage of new “local preemption” bills that will affect how local communities govern themselves. The bills below have not yet been presented to the governor for his approval, but are expected to be signed into law in the coming weeks.

Senate Bill 962 allows a local government to approve any residential or mixed-use residential development on any parcel zoned for residential, commercial, or industrial use as long as 10% of the housing units are set aside for affordable housing, regardless of any zoning or other regulations that are in place. In essence, it creates a streamlined approval process for these developments, free of any and all land use restrictions.

While this bill may sound like good news for housing affordability, it’s anything but. State law already allows 100% affordable housing developments to take advantage of this process. Reducing the required percentage to only 10% will greatly reduce the amount of affordable housing that gets built—while opening the door to market-rate development that will crowd out high-paying jobs. And by allowing local governments to override their own zoning regulations, the law will put pressure on elected officials to set aside their carefully considered, long-term planning policies to meet the demands of the real estate market.

The good news is that no local government is required to approve these developments. A community is free to ignore the new law altogether, or to add stricter local requirements, such as providing a higher percentage of affordable housing or requiring employment as part of the mix of uses. This year, as part of a comprehensive study of industrial land and high-wage jobs, Forward Pinellas will be working with its local government partners to develop a set of voluntary best practices for using the new law.

Senate Bill 620 allows a business to claim damages for a new local law that reduces its revenue or profits by at least 15 percent. The business must have been in operation for at least three years and have financial documentation that supports its claim.

Critics of the bill point out that local governments can be punished for enacting laws that are considered beneficial by the community, such as restricting the location of adult uses or banning unsafe animal breeders. Even transportation policy decisions, such as building an overpass or restricting traffic flow for safety reasons, could be legally challenged.

There are some exceptions written into the bill, including for any law that is “required to comply with, or is expressly authorized by, state or federal law.” The state growth management law that governs local comprehensive plans and zoning regulations is specifically mentioned. But the language of the bill is so vaguely written that it will ultimately need to be interpreted by the courts, likely after years of protracted legal battles. Meanwhile, the taxpayers of communities who run afoul of business interests will bear the cost of defending against these claims, if not the damages themselves.

House Bill 7 alters the Florida Civil Rights Act to restrict the ability of employers, educators, and governmental agencies to reckon with the long-term effects of racism and other forms of discrimination. Any education or training program designed to help people recognize institutionalized discrimination, or their own unconscious biases, is prohibited unless “given in an objective manner without endorsement of the concepts.”

Unfortunately, the field of urban planning is intimately familiar with the damage that institutionalized discrimination has done and how its effects continue today. Throughout much of our nation’s recent history, practices such as redlining, highway building and urban renewal devastated minority and low-income communities while depriving their members of economic opportunity and the resulting benefits sharing generational wealth. The negative impacts of those decisions still need to be fully acknowledged and addressed.

Citing its unique perspective on these issues, the Florida Chapter of the American Planning Association has called upon Governor DeSantis to veto the bill.

The legislative session concluded with the passage of a state budget totaling $112 billion. the largest in the state’s history. The budget was bolstered by federal stimulus funding and increased state revenue as the economy has recovered from the COVID-19 recession. The Legislature made transportation planning a priority this year, allocating $12.7 billion to the Florida Department of Transportation, a 23 percent increase over last year. Affordable housing was another key issue to receive support. Legislators allocated $262.7 million to traditional statewide housing programs, a 25 percent increase from last year, plus another $100 million for a new Hometown Heroes program offering homebuyer assistance to critical workers such as nurses, police officers and teachers.

As with every legislative session, the impact of new local preemptions will take years to be fully realized. Forward Pinellas will continue to work with its local government partners to understand and address these new laws as they are enacted. Through the work of our Legislative Committee, we will also continue developing a productive dialogue with our state and federal representatives to align local voices with potential legislative, rule-making, or budgetary decisions.