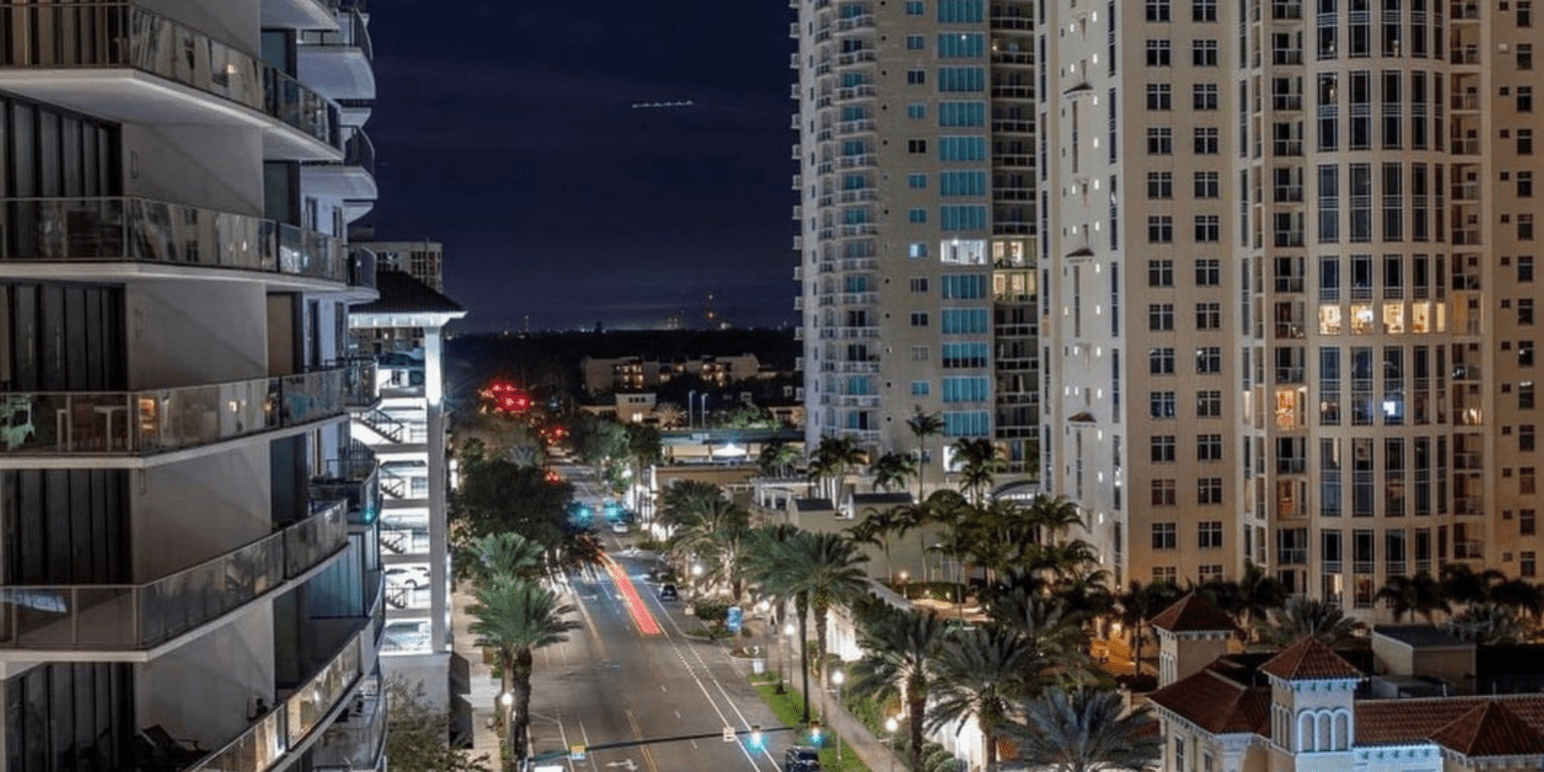 The 2022 Florida Legislative Session started on January 11 and although more than 3,500 bills have been filed, fewer than 100 bills will most likely become new laws.

As we do each year, the Forward Pinellas Legislative Committee is tracking bills that may have an impact on Pinellas County’s local and countywide land use and transportation planning so we can show our support, demonstrate concern, or simply provide information for the Legislature, our board, committees, and residents.

One bill, Senate Bill (SB) 398, would place a cap on the amount of state funds that can be spent each year on public transportation projects, which can include transit, rail, airports, seaports, or funding of regional transportation authorities such as TBARTA. Most state transportation spending comes from the State Transportation Trust Fund, where revenues from gas taxes, license tag fees and other sources are deposited each year. Under current state law, at least 15% percent of those revenues must be spent on public transportation. This proposed law would cap that annual spending at 25%, not including funds needed to match federal grants.

“We’re not sure why there’s a push to put a cap in place,” said Whit Blanton, Forward Pinellas Executive Director. “Public transportation spending hasn’t gone above 20% in recent history. Why impose a statutory cap that limits the state’s flexibility to meet the needs of its different regions?” But he added, “The Bipartisan Infrastructure Law will bring a large infusion of transportation dollars into Florida, so the exemption for matching funds for federal grants could be substantial.”

Other proposed legislation, companion bills HB 743 and SB 1252, would impose criminal penalties on a driver at fault for seriously injuring or killing a vulnerable road user such as a pedestrian, bicyclist, or person in a motorized wheelchair. Similar bills have been filed each year for the past several years, but none has been enacted into law.

Forward Pinellas strongly supports these bills becoming law. Florida has the most pedestrian deaths and highest bicycle deaths per capita of any state in the U.S., and current state law imposes insufficient penalties when a driver causes the death of a vulnerable road user. By passing this legislation, Florida would show its commitment to safety for all road users.

Other encouraging news for roadway safety: Controversial bills filed for the last two years under the guise of road safety that would have forced the removal of many pedestrian crosswalk beacons are nowhere to be seen this year.

Each year, many bills propose instances of state preemption—when the state adopts laws that override those of local communities. Perhaps the most well-known example is a 2011 law that prevents most local governments from restricting vacation rentals such as Airbnb and VRBO. Other recently enacted laws ban local regulation of building design and home based-businesses. Preemption bills are often filed at the request of specific business interests, such as real estate developers.

These one-size-fits-all laws apply to every community statewide, without taking local circumstances and residents’ wishes into account. This year is no exception, with bills that would preempt regulation of industrial land and efforts to promote equity, among other topics. More concerning, rather than preempt local regulation on specific topics, two sets of bills take aim at the process of local governance itself, disrupting the ability of communities to adopt and enforce local regulations in the first place.

SB 280 and HB 403 would require each local government to prepare an extensive business impact statement before the adoption of a proposed ordinance, and would automatically suspend any local ordinance that is legally challenged, without a process to determine whether the challenge has merit. SB 620 and HB 569 would allow businesses to claim damages from a local government enacting a law causing a reduction of at least 15 percent of the business’ revenue or profit.

If signed into law, these bills would serve as a kind of super-preemption, allowing business and special interests to disrupt local regulations they dislike without even having to go through the legislative process. Representative Mike Giallombardo (R-Lee County), co-sponsor of HB 403, appeared to acknowledge that goal at a December 1, 2021 meeting of the House Local Administration & Veterans Affairs Subcommittee.

“We constantly come up here [to Tallahassee] and do these one-off preemptions, over and over and over. It always seems to be a fight. This will allow the local governments to hash it out with the businesses and keep it at the local level,” Giallombardo said. Once the legislation is passed, “we’re going to see less of that, less of these preemptions that come up, these one-offs that impact a business.”

A key mission of the Forward Pinellas Legislative Committee is to work proactively with lawmakers to help craft legislation that meets our local needs and priorities. On February 1 and 2, committee chair Councilmember Brandi Gabbard and Whit Blanton traveled to Tallahassee to share countywide priorities with legislators and FDOT officials, and express support or concern for significant bills.

“We have a good relationship with our legislative delegation, and we believe that our voices are being heard,” said Blanton. “We always try to inform and bring awareness to our vision, needs, and local effects of legislation. That’s all we can do.”

We will continue to track the progress of these and other bills as they work their way through the legislative process.  The session ends on March 11, 2022.